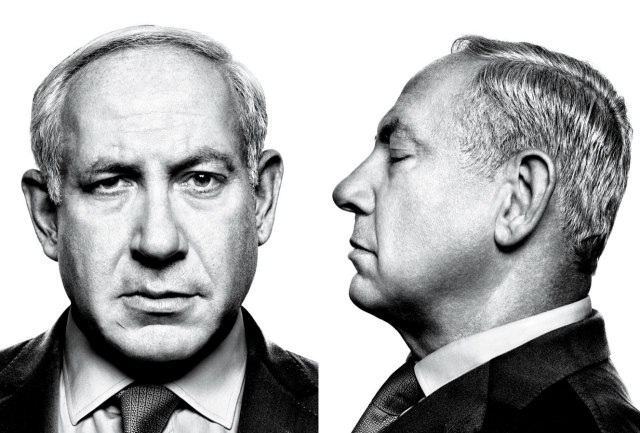 Israeli Prime Minister Benjamin Netanyahu as head of the State of Israel has been responsible for the deaths of innocent Palestinian civilians, the targeted assassination of Palestinian leaders, espionage and subversive activity in countries that oppose his terrorist actions, and criminal activity within the United States through Mossad agents, Israeli diplomats, AIPAC, and lawmakers in the Congress. Undersigned state that a warrant for Benjamin Netanyahu's arrest must be issued, and that he should be arrested if he enters the United States, other nations should be encouraged to hand this war criminal over to American authorities so he can face trial in the Hague.

If you sign this petition please call Secretary John Kerry at202-647-5291 as well as calling your own elected officials.