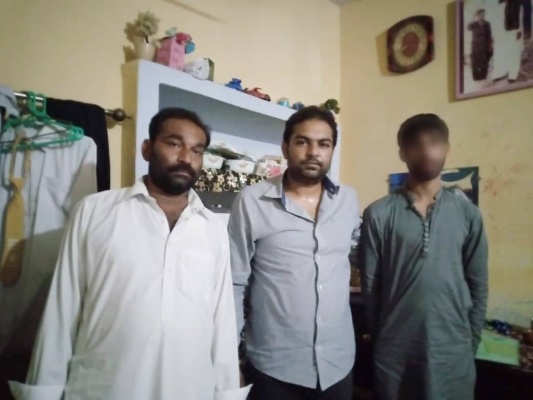 A Christian college student from Pakpattan, Pakistan was filmed being forcefully raped, and was then blackmailed into undergoing further rapes by 8 Muslim sexual predators in the area.

Despite evidence to the contrary local police have declared 7 of the rapists innocent in an investigation report.

The family of the victim are the only Christian family in the area and are receiving daily threats from influential people demanding they drop the case.

We the undersigned call for Pakistani Police Authorities to immediately arrest all the men accused of this heinous crime.

We ask the Pakistani courts which can take up to ten years to preside over such cases to expedite this case.

We call on the Government of Pakistan to root out and remove corruption from the Police force and judicial system.