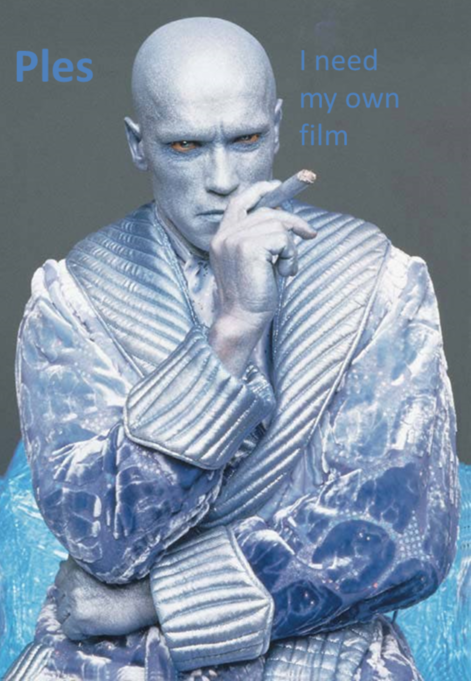 Batman & Robin is considered the worst film featuring Batman ever created. That's why we should fight for Arnold Schwarzenegger's cool, chilled and pun-spitting Mr Freeze to make his long-awaited comeback that has cruelly been put on ice by Warner Bros. He needs his own spin-off movie, to experience the full potential that was given the cold shoulder by Schumacher and studio executives. Why should Batman be even in the film? We need to see Mr Freeze in his element; without the heat being put on by any superheroes. We should fight for this, before Arnold Schwarzenegger's Mr Freeze is put on ice forever.