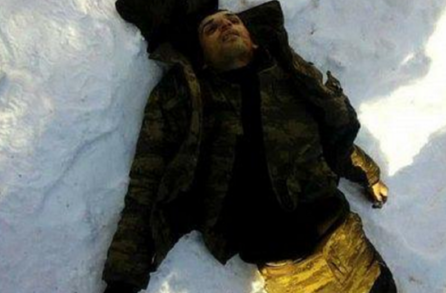 Armenia, stop vandalism! Return the body of the killed soldier to his family!

A group of the Armenian Armed Forces attempted to violate the Azerbaijan-Armenia state border on December 29, 2016. As a result of fighting, Azerbaijani soldier Chingiz Gurbanov was killed by Armenian forces and his dead body was taken to Armenia and mutilated. Despite the calls of international organizations Armenia refuses to return the body of Azerbaijani soldier, breaking fundamental norms of international humanitarian law with this inhuman behavior. Please sign this petition and help the grieving parents of a dead soldier to receive the body of their brutally killed son!