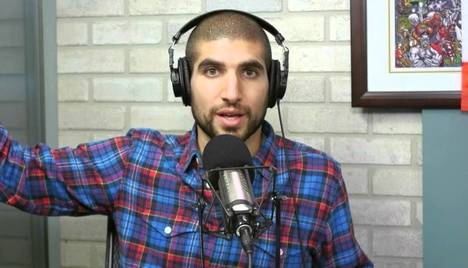 #FreeHelwani : Ariel Helwani is just a journalist, he doesnt deserve such a treatment

It's not normal the way Ariel Helwani was treated. He is a respected journalist and a passionate fan of MMA since a very long time. He just did his job.

I don't love or hate Ariel and I dont have the both sides of the story. But even if he had done something trully wrong, the UFC should have been more respectful by taking the time to talk to him and his colleagues after the event instead of escorting them out during the event and ban them for life.

Since a few months this sport is more about big money and trash talks rather than true fighters and respect. It's a pity for the athletes and for the journalists.