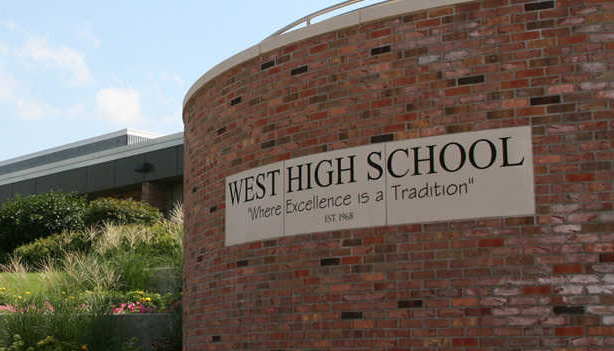 Under his leadership, the auditorium at West High was constructed in 1995 and has housed innumerable band, orchestra, choir, and theater productions for thousands of students,
families and friends.

In recognition of the benefits experienced by so many students and families over his tenure, we the undersigned, petition the Board of Directors of the Iowa City School District to name the West High Auditorium "Arganbright Auditorium" as a lasting tribute to his vision, perseverance and leadership.