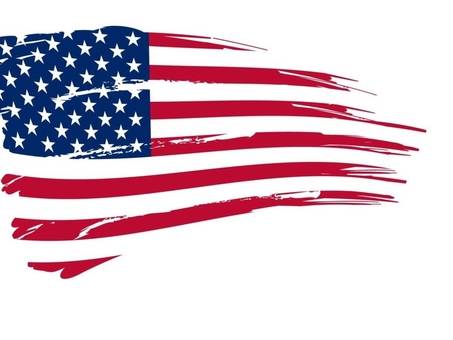 We, the undersigned, petition USA Archery (USAA) to reinstate the long-standing rules relating to Event Eligibility for International Competitors, and:

Require US Citizenship for placement on the United States Archery Team (USAT);

Require US Citizenship to earn a National Ranking;

Require US Citizenship to be eligible for USOC athlete support programs;

Require US Citizenship to be eligible to shoot for a National Title, and

Require US Citizenship to be eligible to hold National Records.

In January 2017 the Board of Directors at USAA changed the rules, effective immediately, to allow non-citizens to be eligible to compete as representatives of the United States at all National and International Events. This was done with no notice to or input from the membership, and without involvement of the full Athlete Advisory Commission. This rule reversed the October rules changes that excluded international archers from full participation in USAT events, and now allows international archers not only the right to full participation in USAT qualifiers, but gives them access to the National Standings, Titles and Teams. This rule benefits only a small number of international archers to the detriment of all US archers who are now, or in the future will be, working to make the US National Teams.

The stated purpose of this rule change is to bring our team into compliance with World Archery Eligibility Rules, but those Rules apply only to World Cup and World Championship competitions. There is no express World Archery requirement that National Teams be required to include non-citizens. The Olympic Charter, however, is clear. Rule 41.1 of the Olympic Charter (2016) states: “Any competitor in the Olympic Games must be a national of the country of the NOC which is entering such competitor.” This new USAA rule would allow foreign athletes, who would be ineligible to represent TEAM USA at the Olympics, to take advantage of our National Team benefits and experience. This is in direct conflict with USAA’s stated Mission, to “enable United States athletes to achieve sustained competitive excellence in Olympic, Paralympic, World Championships and international competitions and to promote and grow the sport of Archery in the United States.

The time to reverse this rule is now, before the first 2017 USAT Event, in order to prevent American citizens' potential loss of the privilege of representing our country.