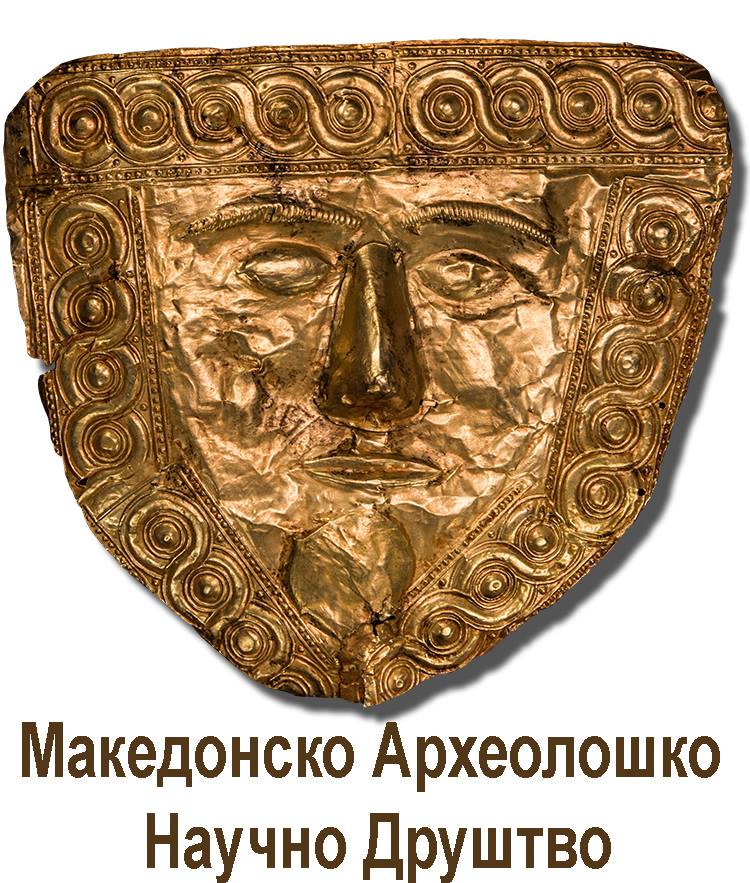 Archaeologists are not criminals

A year and half ago, 162 artifacts, most of them ancient golden jewelry, quietly disappeared from the depots of the National Museum of Macedonia in Skopje. They were stolen.

Until today the investigation has not revealed the perpetrators of this crime. The stolen objects have not been found, either. Instead, our respected colleagues and members of our Society, Mr. Zlatko Videski – an archaeologist and Mr. Pero Josifovski – a numismatist, who held the position of directors in the Museum were detained, and recently unjustly accused and convicted for negligence and official misconduct which “indirectly caused and helped the alienation of the artifacts”. Three other colleagues, also museum curators and members of the Museum Commission for Acquisition of Museum Objects were detained, and unrelated to the event, unjustly accused in the process, too, for an acquisition of coins from a registered private collection. Ironically, today, these coins are exhibited in the newly opened Archaeological Museum in Skopje as precious rarities.

Most of the stolen artifacts were found during the large scale systematic excavations at the site Isar, close to the village of Marvinci, at the south of the country. Zlatko Videski is the person who headed these particular excavations, documented the finds and presented them at many archaeological exhibitions. He is one of the best field archaeologists in our country and a man of honour, always working according to his best knowledge and professional and human merits.

The systemic problem of inadequate depots in our museums and the lack of elementary conditions for proper, secure storage of valuable artifacts are not and cannot be masked this way. The social responsibility cannot and must not have personal names only.

On behalf of the Macedonian Archaeological Society, please sign this petition and support so our plea for justice in the name of our colleagues and our profession. Your support is most welcome and precious in our attempt to defend the truth by raising the awareness among the public and the authorities.

We are loud in saying that archaeologists are not criminals and we encourage the police to discover the real robbers and retrieve the stolen cultural heritage.