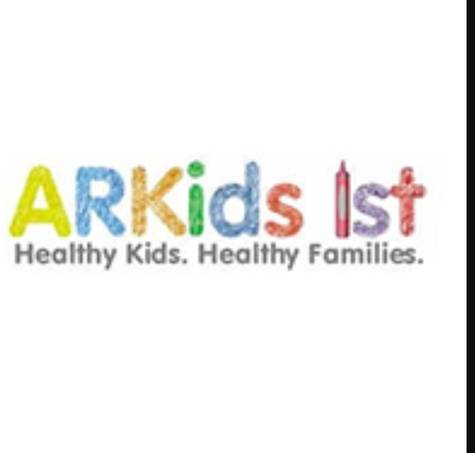 I recently had my kids insurance (AR Kids) closed because the DHS said I "failed to return an eligibility report form to the county office."

The office is not admitting that the forms were never sent or that the error is on their part.

I am looking to see how many other families had their insurance cancelled due to a form never being sent.

I plan to send this to officials in Little Rock as well as our governor so they can see the error.