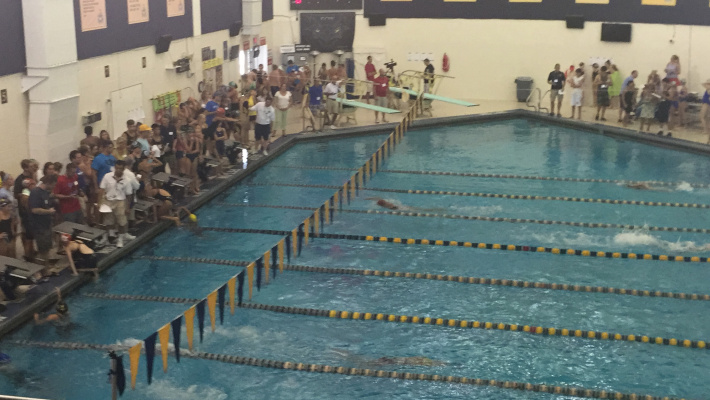 Do you believe that our city of 145,000 - home to one of the largest summer swim conferences in the country, widely considered “One of The Best Places to Live” would be even better with a park district swimming pool? Then let your voice be heard. This “petition” is about collecting names/contact information of those that share this goal. Whether you want a 50M Competition Pool, a lap pool or just an indoor facility for a cold winter activity for the kids. The goal is mutual: We want WATER. As some of you may know, the Naperville Park District recently completed a survey about how to develop the last 30 acres owned by the park district. The results indicated that a pool was the most popular amenity with more than 50% of respondents choosing an indoor pool. Unfortunately, the Park District has chosen to pursue a Master Plan that does not include a pool. Let’s let them know they are choosing the wrong plan.

It is my goal to collect names and email addresses of like minded Napervillians so that we can communicate broadly about upcoming Park District meetings, progress and initiatives while also publicly dsplaying the community’s support of a pool in Naperville.

Please support a POOL IN NAPERVILLE by signing this petition.