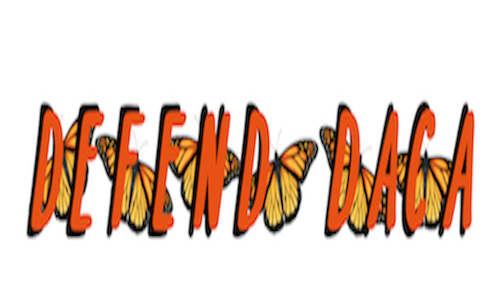 Deferred Action for Childhood Arrivals (DACA) was adopted by the Obama-Biden administration in 2012. DACA was created to provide short-term relief from deportation on a case-by-case to Dreamers. Dreamers are young people who were brought into this country as children. Since DACA was enacted, more than 700,000 young people have applied and went through a meticulous background check and guidelines in order to obtain this relief. The Trump-Pence administration made efforts to terminate DACA in 2017 but were rejected by the U.S. Supreme Court. DACA continues to accept new applications and renovations for those who qualify under the 2012 guidelines. There are many issues with the current DACA policy, but the main one is that it does not provide permanent residency or citizenship. DACA must be renewed every 2 years and applicants must pay a fee of $495 which goes up in price every year. DACA recipients contribute to the economy and some even become part of the U.S. military forces. Despite their contributions, they are not granted permanency in the U.S. These individuals live in a constant fear of being deported to a country they are no longer familiar with. These individuals were born in a different country but were brought into the U.S at such a young age, that they consider the U.S as their home. The Biden-Harris administration signed a Presidential Memorandum to preserve and fortify DACA. The U.S. Citizenship Act of 2021 presented by the new administration is directed to create an eight-year pathway to citizenship for non-citizens. This legislation would allow Dreamers, temporary protected status (TPS) recipients, and agricultural workers to qualify for permanent residency.