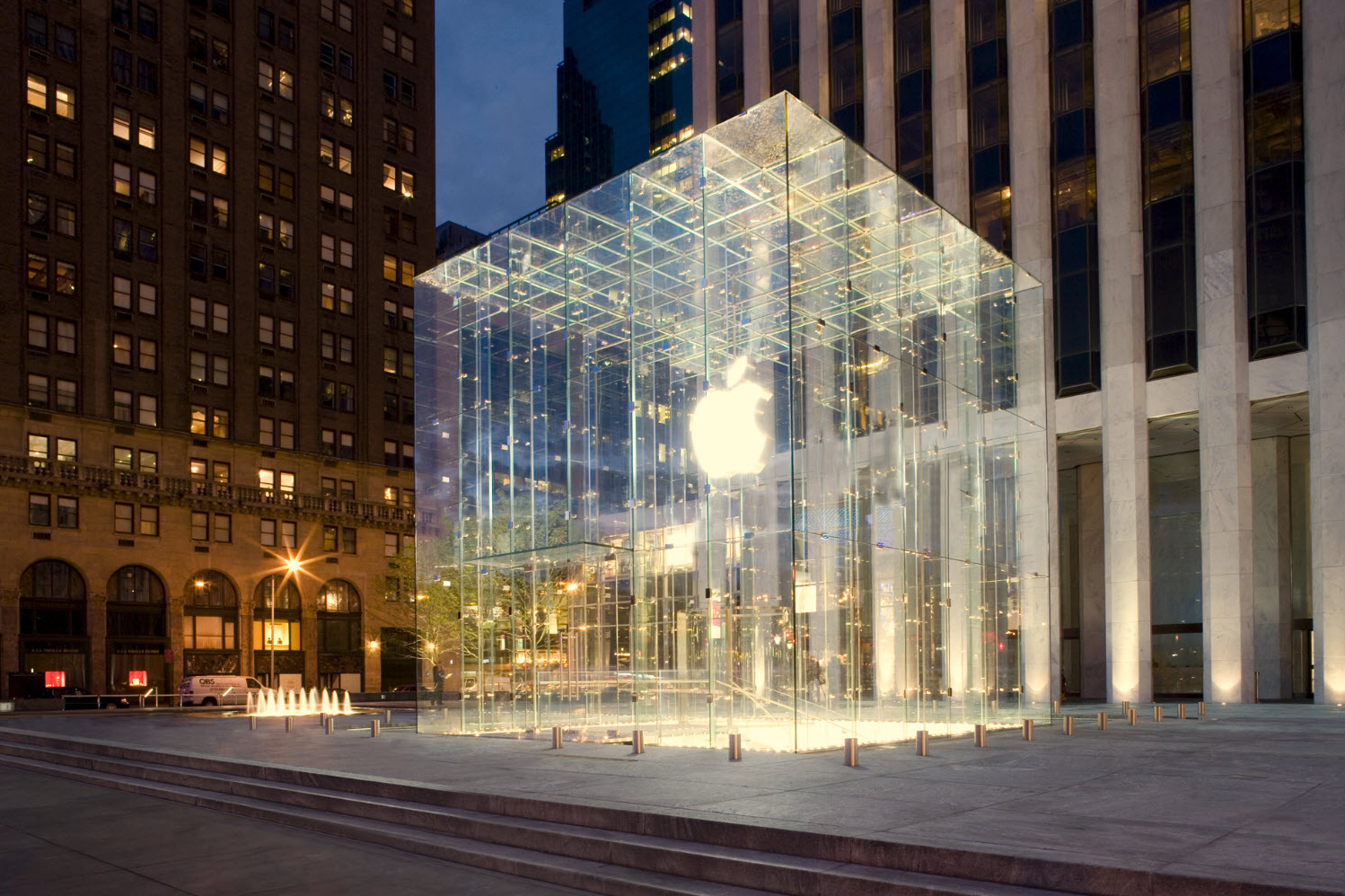 By signing this petition, we demand from Apple to recognize our country and make its services available in Georgia. (Apple ID, Official Apple store, Apple Music, iTunes Match, etc.)

We also demand to add Georgian keyboard to iOS devices as Georgian script is a unique writing system which has a history of more than 10 centuries and it deserves to be supported in iOS.

In addition to making these services officially available, Apple must take a number of Georgian companies to court for declaring themselves official Apple retailers, and for charging people illegally for Apple services which are free.

Apple's services are officially available in all of Georgia's neighbouring countries, including Armenia. This seems not fair, because it's assumed that there are more Apple product users in Georgia than in Armenia.