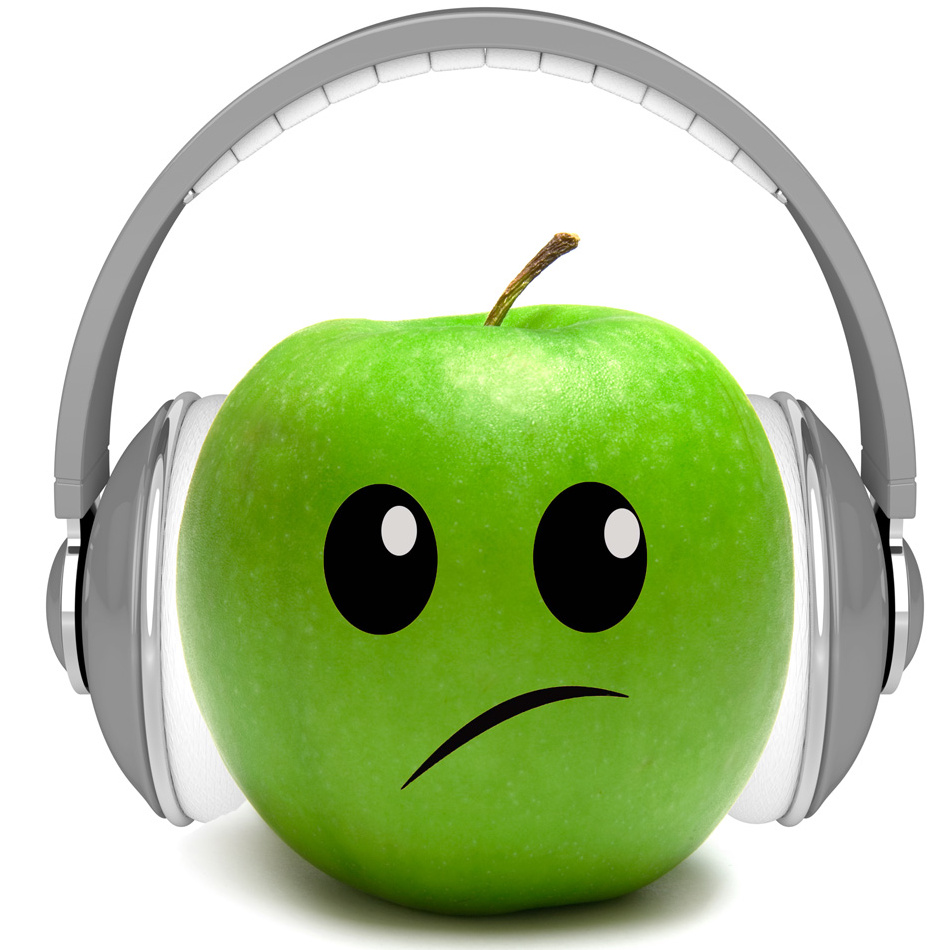 With the introduction of iOS 8.4 and Apple Music the feature called "Home Sharing" for iTunes Music was silently removed by Apple.

Thousands of users loved to build their home music library over years to play back their music on several Apple devices, including their iPhones, iPads and Apple TV's. Overnight Apple decided to silently remove this functionality from iOS in order to promote the newly introduced service Apple Music with monthly costs (fear remains the same will happen to Apple TV, when it gets an update to work with Apple Music in fall 2015)

Many of us build their home music library based upon Apple devices (including desktops like Mac Mini and iMac). We do not want to pay another 10-15 USD each month, just to regain a feature through Apple Music for locally playing something, that we already paid for.

We ask Apple to bring back the feature of "Home Sharing" for Music, since we believe that this functionality of locally playing back and streaming music (independent of the source, such as our own CD's) - is essential - and was part of our decision for Apple in our music home entertainment.

We will forward this petition to the Apple CEO, Tim Cook - for a change.

(A kind reminder: we welcome your comments, but please understand that personal insults won't be tolerated!)

Share this petition with your friends to make it successful and Apple change their mind!