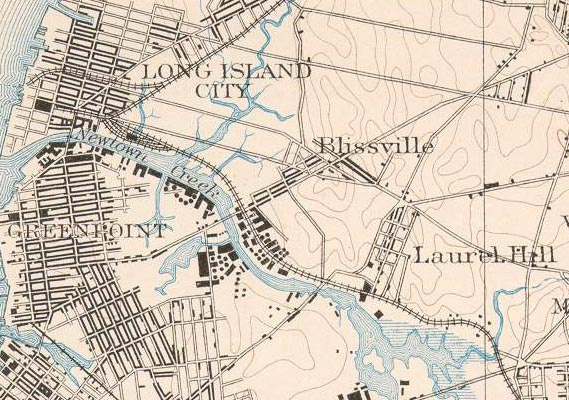 In Opposition of Granting of Liquor License

We the residents of Blissville have great concern with the pending liquor license for the 1942 Lounge that will be heard before the State Liquor Authority scheduled for April 10, 2019.

We have previously voiced our concerns to our State Senator, our Assemblywoman, our Civic Association and Local Community Board and we know that each has contacted the State Liquor Authority in this matter requesting that the liquor license be denied.

We were disheartened and infuriated to hear that at the March 6th Hearing in this matter before the Liquor Authority the lawyer representing the 1942 Lounge argued that there is nothing in Blissville but traffic and that there are no homeless shelters.

We want to assure you that we do exist and that we are NOT nothing and that there are in fact two homeless shelters in our community. We remain concerned that if the 1942 Lounge is provided a liquor license and permitted to operate between the hours of 11pm and 4am the residents of Blissville will be faced with the same quality of life issues we experienced when this location was operated under the name Sugar Daddies.

Patrons of the bar would have to park on 37th Street; Greenpoint Avenue and 35th Street in front of our homes as the patrons are unable to park on Review Avenue because of an overnight restriction.

We were exposed to these quality of life issues until well after 4am and were in constant fear of the violence, vandalism and repugnant behaviors.

We have no reason to believe that things will be different should the 1942 Lounge be granted a liquor license.

We respectfully request that the liquor license be denied.