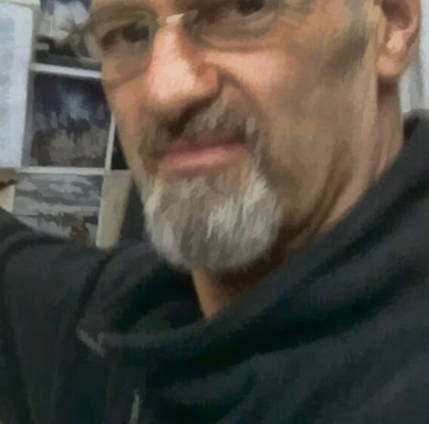 2280 people have signed this petition. Add your name now!

PETITION TO GET GARETH RUTHERFORD RELEASED FROM JAIL IN KUWAIT

Gareth Rutherford is a SADF Military Veteran. He was decorated with the Honoris Crux in 1980, during Operation Sceptic as part of 61 Mechanised Bn Gp. He was employed as a UK Ministry of Defence Contractor in Kuwait from September 2003 as an operations maintenance manager with a commendable reputation. On 18th Sept 2008 he was arrested for a crime of very doubtful credibility. He was tormented by his captors for weeks under extreme duress and was coerced into signing fabricated statements in Arabic. He suffered much humiliation and cruelty as he tried unsucessfully to defend his case. Since 2008 he has been serving a life sentence in Kuwait Central Prison where he has wasted away in futility. Years lost without any prospect of release. You can follow his story on his Blog http://gareth54.blogspot.co.za/search?updated-max=... consider signing this petition to bring this malpractice to the attention of the British Embassy and the Office of the Emir of Kuwait.