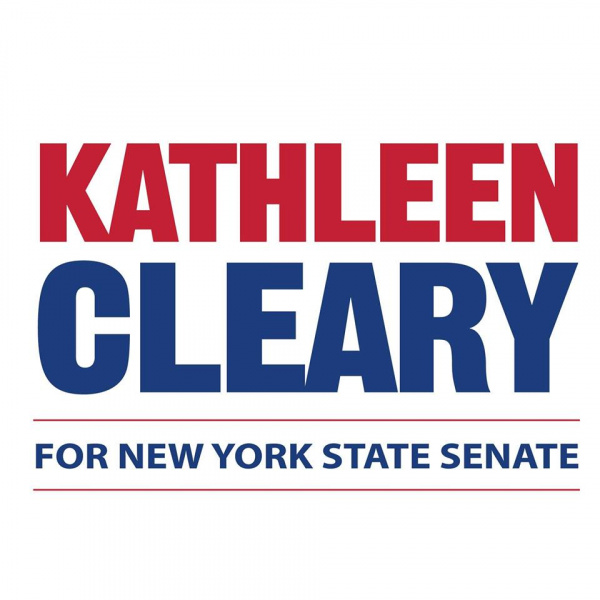 Senate Majority Leader John Flanagan recently referred to the New York State United Teachers union, or NYSUT, as the “forces of evil!” It is outrageous how completely out of touch Senator Flanagan is with the hard working people of his district, and even more so, how he feels it is acceptable to outright disparage the dedicated educators of New York! Shame on John Flanagan! We deserve leaders who will show our teachers the respect they deserve.

The Kathleen Cleary campaign, parents, educators and members of the NYSD2 community demand a public apology from the Majority Leader to the teachers of New York State. By signing this petition for said apology, we will show the Majority Leader that his divisive politically motivated rhetoric is unacceptable and that our communities stand with our teachers!