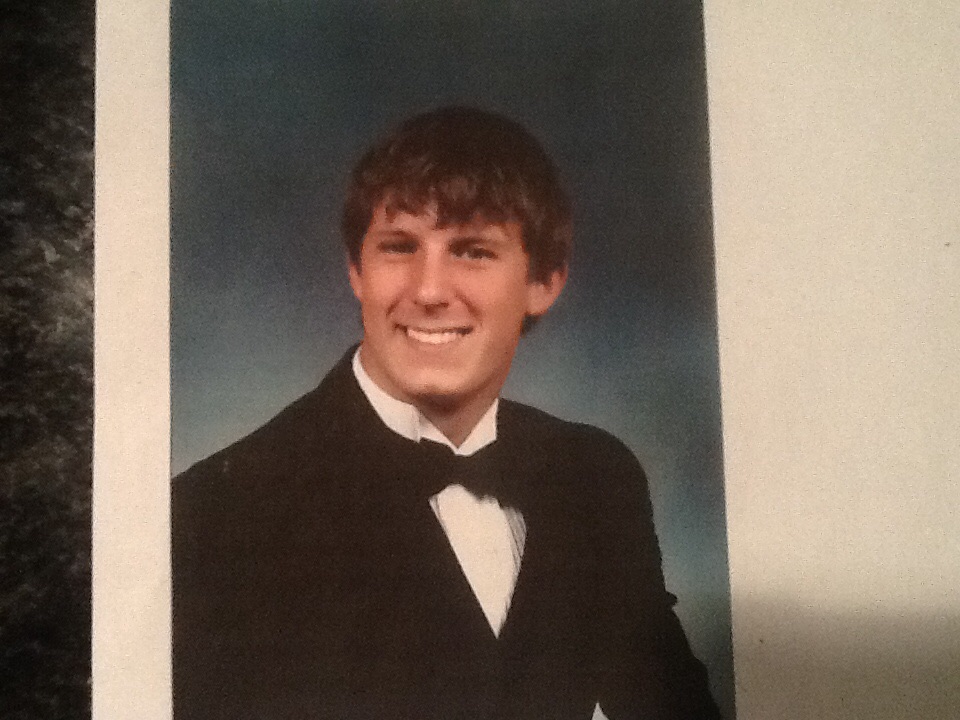 Gregory Fredericks was a normal 23 year old young man who lived on James Drive in Mt. Arlington with his mother and grandmother. He was basically a good hearted kid, but occasionally did get into minor trouble. Gregory never hurt anyone and loved to hang with and help his friends and family. He is an only child and recently lost his father. His mother, Dianne, is asking for our help. Please take the time to read Gregory's story.......
In the late hours of Aug. 7th into the early hours of Aug. 8th, Gregory was in a terrible accident where he was left on the side of the road on James Drive, bleeding from his skull. Gregory had been out with a friend, Jessica, who claimed as she was driving him home, Gregory jumped out of her car while she was going 13 miles per hour. Jessica left him there, but later returned when Gregory's roommate forced her to go back and call 911. Gregory had no scrapes, bruising or road rash consistent with a jumping and rolling action. There was no blood splatter, but merely one large pool of blood where he was found.
The Mt. Arlington police arrived at the scene and tended to Gregory, but let Jessica go without asking her for a license, registration, insurance information, or performing a sobriety test, even after she admitted to drinking. Gregory was taken to Morristown Hospital where he was diagnosed with multiple skull fractures, severe head trauma, and had emergency brain surgery. He remains in an unresponsive coma on life support to this day, and is now 24.
Gregory is a good kid with a lot of potential that was merely going through a rough time. He recently lost his father. Things were not easy for Gregory but he was on his way to fixing up his own first apartment and new job. He just needed a little guidance and a chance to start fresh, but unfortunately, he may never get that chance.
The family has many questions. Here are just a few that haunt us:
Why was 911 called up to an hour and a half after Gregory and Jessica left the Bar that is 3/4 of a mile from where Gregory was found if they went straight home?
How could his injuries be so severe if Jessica was only traveling 13 miles per hour with a car that is very low to the ground?
Why was no sobriety test done when the 911 tapes revealed the operator said Jessica sounded intoxicated on the call?
Why was there no blood splatter, no road rash, no other injuries to Gregory other than up to 6 skull fractures toward the back and side of his head with associated brain injury?
With a fall so hard and devastating to cause his injuries, how did Gregory not bounce and land in a second spot? It is impossible to fall that hard a stay in the same location.
Gregory's injuries are not at all consistent with how the accident was described. This was substantiated by many of his physicians and medical staff who tended to him. Jessica is the only one who truly knows what happened to Gregory that awful night. Without the help of the authorities, we may never know. All our family wants is a proper investigation starting with a thorough interview with the only possible known witness, Jessica. Gregory cannot speak for himself but with your help, we can be his voice.
Even if you don't know Gregory, after reading this, we hope you will agree that something needs to be done to find the truth of what happened to him. It is heartbreaking for his family to see him this way and not understand why.
Please help us request a fair chance for Gregory by signing this petition for the Mt. Arlington police to re-open his case with a proper investigation and interviews with people associated with Gregory. We can only pray that Gregory will one day tell us what happened that horrible night, but until then please help us speak for him.