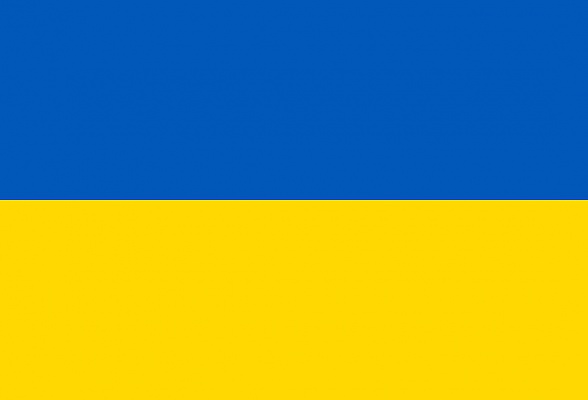 Animators Against the Invasion of Ukraine

558 people have signed this petition. Add your name now!

We are outraged, shocked, and fearful for the lives of Ukrainian people threatened by the unjust and unprovoked invasion that the Russian Federation launched on full-scale on February 24, 2022. In this letter, we express our complete solidarity and support for the Ukrainians fighting in defence of their families, homes, culture, self-governing, and fundamental human right to life. We condemn unlawful violence instigated by the brutal and destructive ideology of Vladimir Putin's Russia and reject it as a manifestation of imperialism, chauvinism, and militarism. Stop war!

Some of us have experienced atrocities of war, some of us have to refer to images, texts, and memories of the preceding generations to start realizing what our friends, colleagues, loved ones go through now when taking shelter in underground stations and basements, lining up on the border control check-points with the neighbouring countries, covering windows with black sheets fearing the night air-strikes, holding their children and elders just to feel safe for a moment, … dying …

Our community cherishes imagination but we cannot think now of anything more than making these statements: make all efforts in calling for rigid and immediate sanctions on the rulers of the Russian Federation and the state system built on the ideology of Vladimir Putin. Demand from the governments to take a firm stand in support of the Ukrainian people in Ukraine, and the Ukrainian people taking refuge.

We love you deeply Ukrainian animators, cinematographers, music composers, editors, producers, distributors, festival organizers, film journalists and animation enthusiasts. We love your historical cinematic heritage, your brave visual imagination, the ironic sensitivity of your films. We deeply love the LINOLEUM International Contemporary Animation and Media Art Festival in Kyiv. Many of us remember how KROK International Animated Films Festival celebrated animation artists from Ukraine, Russia, and worldwide. We have memories of the 86 Festival of Film and Urbanism which, among other film forms, was bringing animation out to the citizens of Slavutych, the city built in order to move forward from pain and trauma. And we know that over 600 animators from Russia share all these feelings – of fear, pain, frustration, shame we have not done everything to help you before the bombs fell on your land, they said it explicitly in an open letter from February 25, 2022. We will all reunite in the studios, editing rooms, cinemas, galleries, festivals.

We have to, Norman McLaren made it very clear – LOVE YOUR NEIGHBOUR.

If you would like to send financial assistance (you are not obliged too and if you are asked for a donation here be aware that it's legit but only goes to the company providing this petition platform), here's a link: https://bank.gov.ua/en/news/all/natsionalniy-bank-...