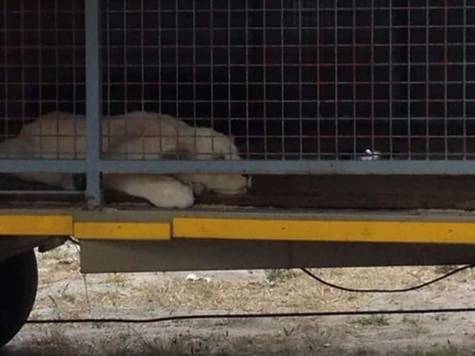 Animals do not belong in circuses

Again the annual circus has arrived in our town - Hermanus, South Africa and again they will be parading their animals. This time they have brought 2 lion cubs along amongst other animals. The community thought that headway had been made last year when children gathered in their animal onesies protesting the presence of the circus. Not only was this ignored by the circus but apparently by our municipality too. It has been reported that the animals are in good health and this has been deemed as an acceptable reason to continue this barbaric practise of keeping animals in cages for the entertainment of humans. Please sign and help us to keep animals out of circuses. Previous generations were wrong in their thinking, we know better now so let's make the change and do the right thing.

Signing this petition is only a small step but it leads to a shift in thinking, and that slowly leads to a collective voice which gets louder and louder until it's heard.