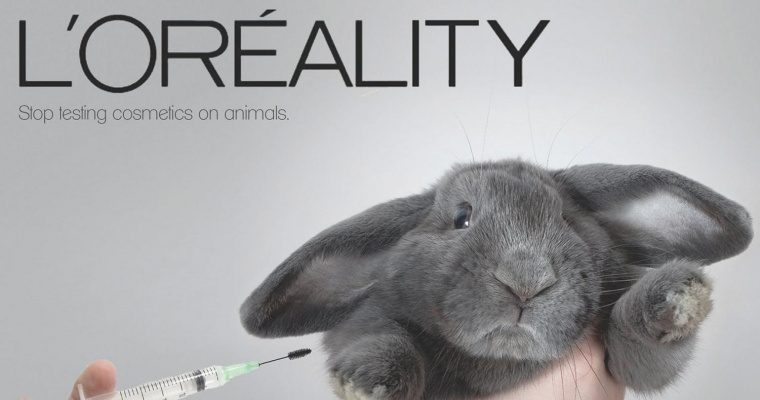 Animal Crusaders: No To Animal Cruelty. Time To Take Action!

Did you know: According to PETA, "More than 90% of basic research, most which involve animals, fails to lead to treatments for humans.” Meaning that many animal lives are lost at the expense of little or no shortcomings. " Animal lives that could be spent enjoying their days as animals should. However, Instead, they are being kept and used in labs to test whether a vaccine is functional to whether lipstick will harm a human or not. We must save the innocent lives of these animals!

Additionally, It is important to consider where the money for this testing is coming from. People for the Ethical Treatment of Animals inform the average individual that, "One of the largest sources of funding [for animal testing] comes from publicly funded government granting agencies such as NIH. Approximately 47 percent of NIH-funded research involves experimentation on animals, and in 2020, NIH budgeted nearly $42 billion for research and development.”

The reason why we are bringing this to light is that the government should spend their money funding other alternatives for conducting research, instead, of funding test which harm tons and tons of animals annually.

Instead of being a person who supports the harming of animals, be one who fights for them. And sign this petition to liberate animals and become an animal crusader! :)