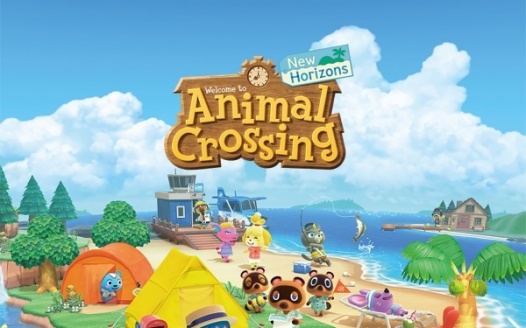 I absolutely love playing Animal Crossing: New Horizons for the Nintendo Switch. However, one of the biggest current struggles with the game is having more than one profile. I started playing the game on my boyfriends switch and so when I finally got my switch that came with the game, I had to start my island over. This left my boyfriend with my old character as the Resident Representative of the island, leaving his character unable to make any critical changes. One solution was to delete the whole island and start over, but that’s a difficult decision to make for someone who’s invested so much into this game. Sign this petition to get Nintendo to release an update that allows you to change who holds the title of Resident Representative of your island!