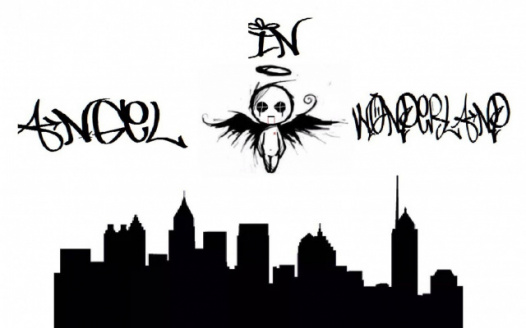 This is an official petition to bring back the rap/rock group "Angel in Wonderland", which formed in 2012 and split apart in 2015. The two main emcees: Fresh Gabe and Seven Scars, were featured prodominantly in this genre's local scene. The reason for revival is because the creativity and dedication of this group had shown to be exceedingly great. Upon a notable amount of signatures, revival of the group will bring back the scene rap duo together. Also upon revival, there will be release of a reboot album, unreleased music from pre-2015, music videos, and other materials in the future.

This petition was created on March 13th by a former supporter of AiW during its rise. I have no direct affiliation with Angel in Wonderland besides occasional contact with Seven Scars. He nor Fresh Gabe had any say in the making of this petition and only act as distributors of said petition.