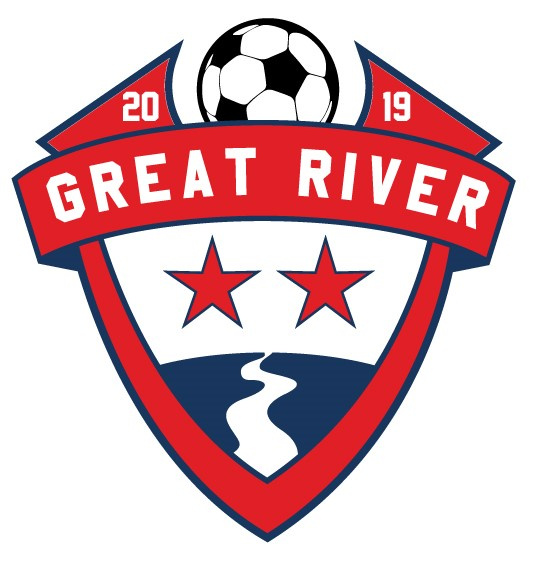 Time for the Andersons to move on from GRSC

The parents, players, and coaches of Great River SC believe it is time for Sue and Brian Anderson to step down from the club.

The Andersons have served this club for many years and their time and effort does not go unnoticed, but they no longer have kids in the club yet they still continue to control the club. Over the years the Andersons have driven many players away from the club and their continued presences now hinders the growth of GRSC. Nothing the club does seems well planned out or organized, communication is spotty and sparse, and events are usually chaotic. When planning they don’t seem to look beyond the borders of our area to determine when or how to do things. Other clubs have made many changes over the years to keep current, but the Andersons are still running the club as was done in the past.

In addition, the Andersons continue to become more cynical and constantly bring people down with their negative attitude. In fact, at times, Sue can be down right rude to parents when she disagrees with them. They constantly complain and often those complaints are to a random parent and are about issues with other players or parents regarding matters that should have remained private.

Although the board recently chose to retain them; the parents, players, and coaches of the club strongly disagree with that decision. We are asking that the Andersons resign from the board, and if their ego prevents that, we are asking the remainder of the board to remove them.