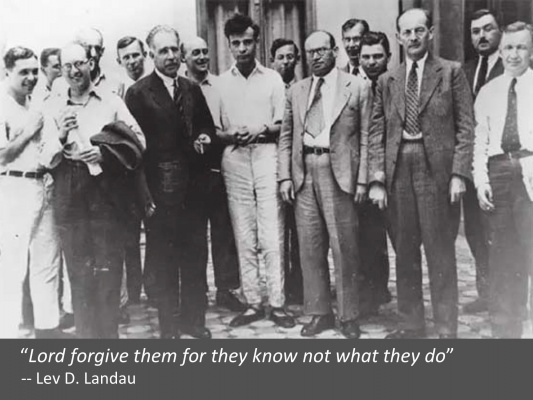 Open letter from European scientists against the war with Ukraine

We, European scientists, would like to express our deepest solidarity and support to Ukrainian colleagues and citizens.
Our thoughts go to all the people and our colleagues who are affected either directly or indirectly, to whom we extend our warmest sympathy at this difficult time. We can’t believe that common collaboration and progress ended in war that nobody foreseen.

We continue to embrace and promote scientific collaboration across the world as a driver for peace. The bonds between European, Ukrainian and Russian scientists were very strong and they should remain that strong. As scientists and scholars we wish to promote values such as dialogue, diplomacy and peace. We therefore ask to stop the aggression of the Russian government against Ukraine and to withdraw the troops. We hope for a peaceful resolution of this armed conflict as soon as possible.

We show our concern for and solidarity with the people of Ukraine and hope that they will receive the same strong and firm support from the European Union as well as from our governments.