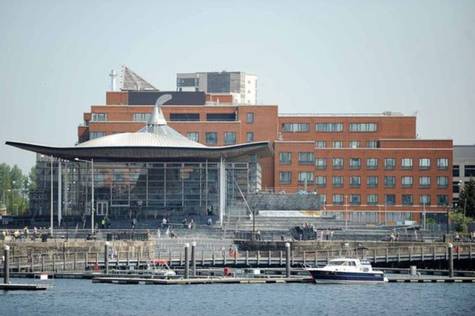 290 people have signed this petition. Add your name now!

A petition to the UK Parliament.

We the people call for an official option for Welsh Assembly members to swear an oath or affirmation to the people of Wales instead of to a monarchy and/or crown. An option for members to make an oath or affirmation to a monarchy could still remain for those that prefer it. This would all provide a fairer choice for newly elected representatives and would be a better reflection of the broad scope of views in society in general.

There's no requirement for members of the Northern Ireland Assembly to take any oath or affirmation but they're instead required to take a Pledge of Office. A similar rational and equal choice for Wales is crucial for political plurality and fairness. There is no reason, historically, politically or otherwise why Wales shouldn't have parity and a similar choice to that seen in the Northern Ireland Assembly or indeed in any other legislature.

We therefore call for the necessary amendments to be made to any present or future legislation and its draft or drafts which governs the taking of oaths and the making of affirmations to ensure that the Welsh Assembly provides this stated option.