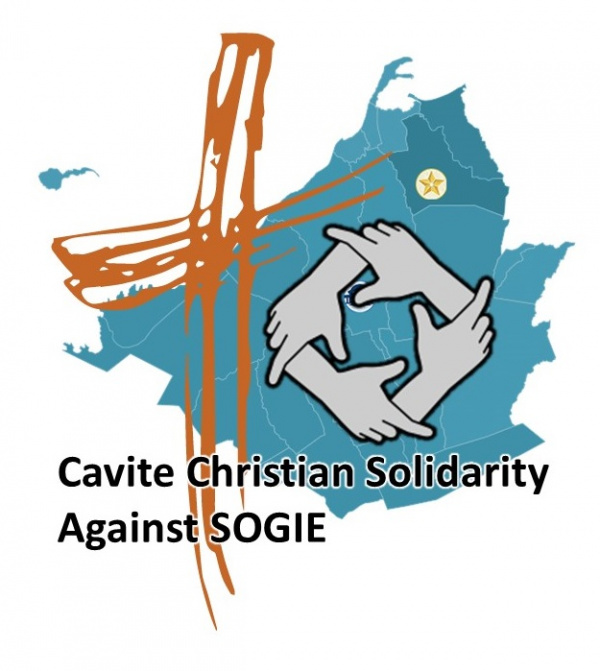 An Objection to Provincial Ordinance No.200 in the Province of Cavite

We the Christian Ministers of God in the Province of Cavite stand as ONE against the implementation of Provincial Ordinance No. 200.

It is the objective of this Petition, to address two things:

1. To put on the record our UNIFIED stand and SOLIDARITY in opposition to the passing of Provincial Ordinance No. 200, and
2. To request for a temporary halt of the execution of the said ordinance until all CONCERNED PARTIES such as our Group be called for to a SPECIAL PUBLIC HEARING to revisit the Ordinance and its IRR.