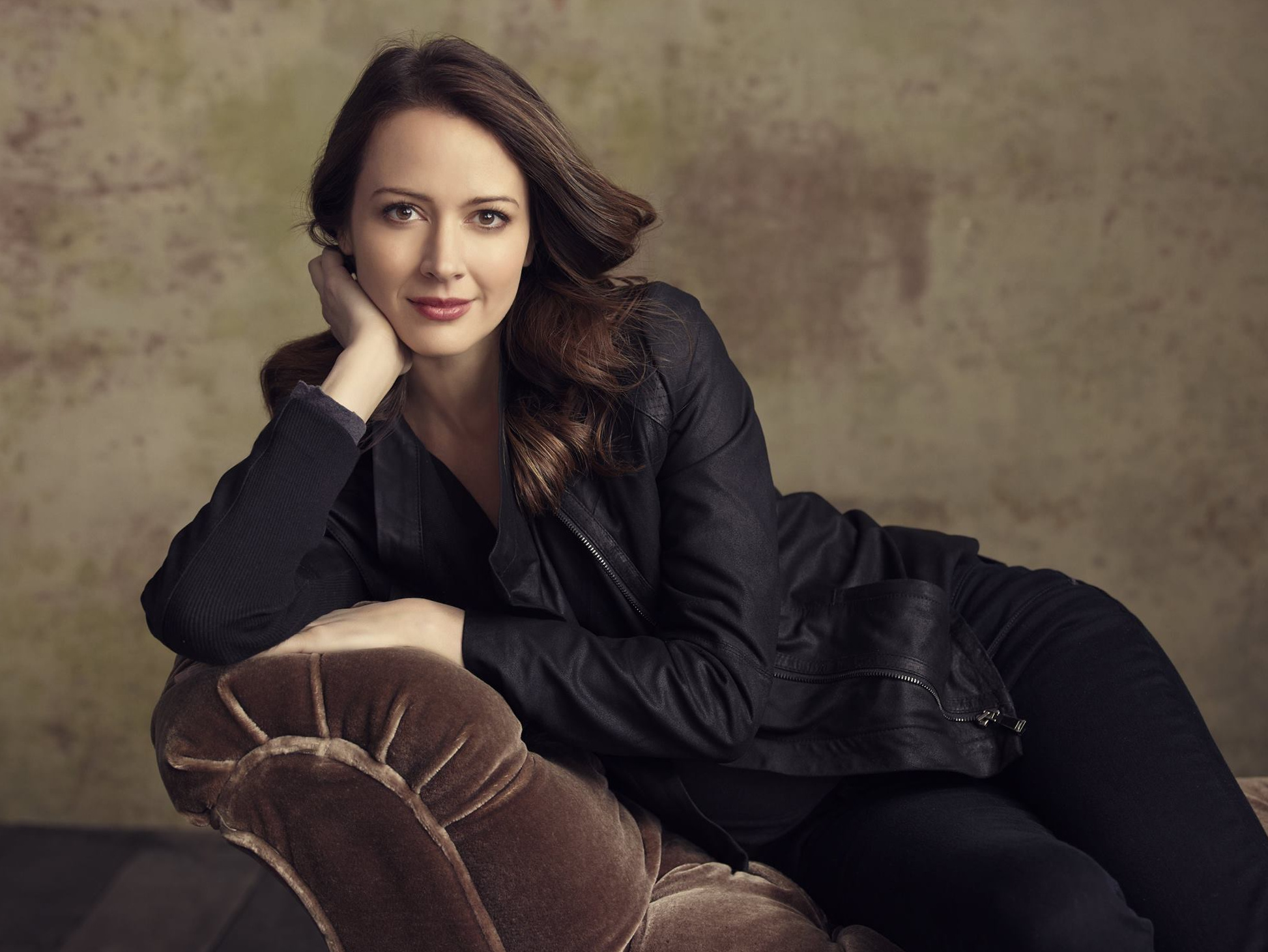 There is no time like the present (the second day of Comic Con) to try and get Amy to come to London MCM Comic Con in 2016 right??

Well this is a petition for such a thing. I'm not sure how the cons work but if this gains any slight traction at all, it could make the big people who decide and invite notice and there could be a chance Amy Acker would come to London, which would be AWESOME!

I mean, between Dollhouse, Angel and Person of Interest (to name a few), she's well known in the sci-fi type area and she should come to the con. It'd be probably the best thing ever.