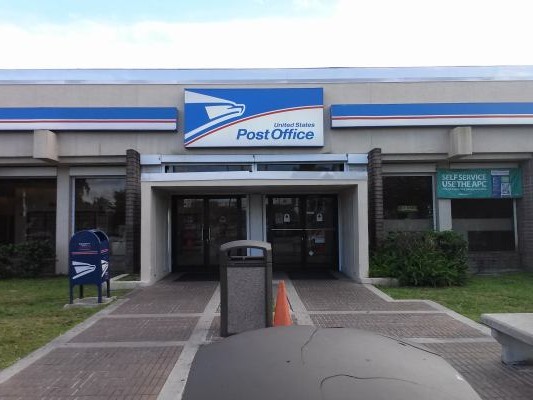 “AMERICA'S SOLDIERS & VETERANS" are the back bone of our country. They serve, protect, and daily defend us against the enemies across our borders. If it wasn't for them, it would be no America if it be left up to our enemies. Today I am saddened to say as a Proud U.S. ARMY GULF WAR VETERAN that on December 1, 2014 a complaint filed to the U.S. Supreme Court in part against the USPS for illegally deleting my clock rings, interfering with my request for FMLA, telling lies, mistreating Veterans and terminating them was denied even though I have proof to prove their unlawful actions.

The U.S. Supreme Court agrees with the lower courts i.e, The Southern District Court of Florida and 11th Circuit Court of Appeals in Atlanta Georgia to allow the United States Post Office to commit perjury, conduct poor labor practices, misconduct, misbehaviors, break the laws, statues, citations, articles, policies, regulations, and rules, that are set forth for them to follow and obey as well as for us. We must follow the laws. But they are exempt. I have cited such laws that they have violated to the federal courts only to be ignored by the courts. In many aspects, the courts and the USPS have violated the Constitution and Judges the Oath of Office to be impartial and fair as well.