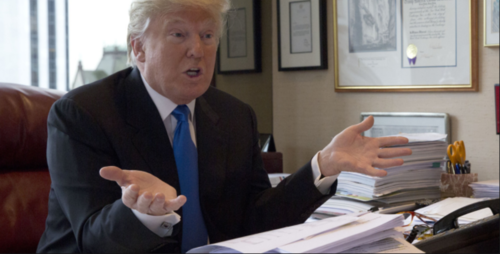 Donald Trump is not legally barred from releasing his tax returns. The American people needed that information, as they've had it for every other candidate for the past 180 years, to make an accurate choice in the presidential election.

By refusing, citing an audit that did not prevent him from releasing, you are directly lying to the American public. We demand transparency from our government so that we can determine if you follow the basic laws you demand, upon penalty of imprisonment, we follow.

Please sign below to add your name to the petition.