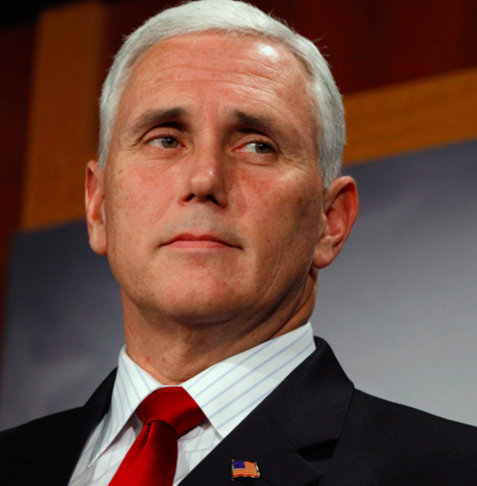 650 people have signed this petition. Add your name now!

Conversion therapy has been condemned by a range of groups, including the American Medical Association and the American Psychological Association, which said it was based on the view that homosexuality is a disorder, an idea “that has been rejected by all the major mental health professions.”

Conversion therapy practitioners “often frame the inability to change one’s sexual orientation as a personal and moral failure,” adding to its harmful effects, the A.P.A. said.

In the past, efforts to change someone’s sexual orientation sometimes involved extreme measures like institutionalization, castration and electroshock therapy, according to the National Center for Lesbian Rights.

Most practitioners, however, primarily use quasi-psychoanalytic methods like one-on-one or group therapy sessions. Rea Carey, the executive director of the National L.G.B.T.Q. Task Force, called it “brutal, inhuman psychological and at times physical abuse.”

Brothers on a Road Less Traveled, a support group for men who want to stop being attracted to other men, said its method includes developing “an internal sense of masculinity” and “discovering our true needs underlying some of our homosexual longings and triggers.”

There are frequently religious overtones to conversion therapy, which is often promoted by groups with ties to conservative Christian organizations like Focus on the Family, which says on its website that “homosexual strugglers” can “leave homosexuality” with the help of support groups like Homosexuals Anonymous or by “becoming more like Jesus.”

By signing this petition you'll be stating the you, as an American, are against electro-shock conversion therapy.