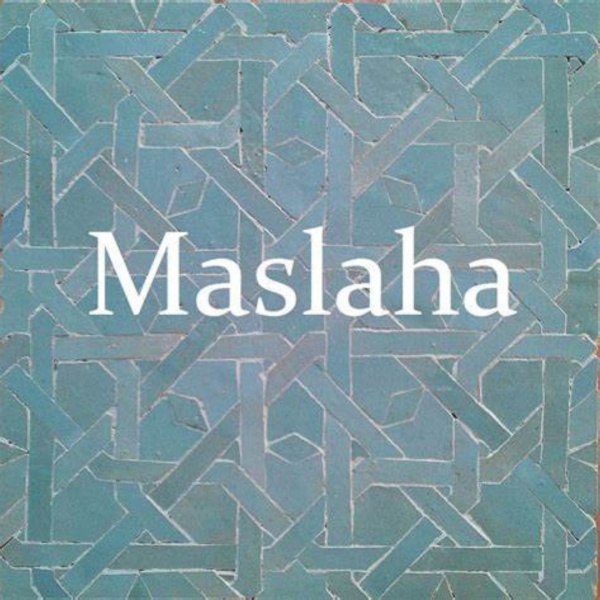 We oppose abortion bans in the United States because we believe they violate the Islamic principle that state law should serve the public good (maslaha 'amma).

Abortion bans began appearing all over the country after the Supreme Court’s June, 2022 opinion overturning Roe. v. Wade. Under Roe, access to abortion before the viability of a fetus outside the womb (about 23 weeks) was constitutionally protected. Without that constitutional restriction, states are now free to pass abortion legislation with no restrictions on time or circumstance.

This change has opened the door to extreme abortion laws. Evidence shows that many of them are fueled by narrow interpretations of the Bible depicting abortion as murder. Legislators openly reference their Christian duty as the motivation for these laws. (For example, during a legislative session, a sponsor of the Kentucky ban described his role “as a pastor, as a minister of the Gospel.”)

We oppose all these bans because we believe that they cause harm and thus violate the Islamic principle that public law (siyasa) must serve the public good (maslaha ‘amma). The public good is not served when the harm of a law outweighs its benefit.

There is ample evidence of serious harms caused by these bans. These harms include:

Some may argue that these harms are outweighed by the protection of potential fetal life. We disagree. These bans will not prevent abortions; they will only limit them to those who can afford the time and money to travel to get them.

There are better ways to reduce the number of abortions without causing the above harms, such as:

Countries with these policies have drastically reduced the numbers of abortions without resorting to criminalization. Adding more crimes will not make our society better. We believe that any legislature that bans abortion without first accomplishing the above has failed its obligation to legislate for the public good of all.

The undersigned represent a diversity of Muslims around the country. We hold different ideas about many things, including whether and when abortion is permitted according to sharia. But choosing which sharia opinion to follow in our own lives is not the same thing as choosing a law for the government to impose on everyone. The latter should serve the public good.

We all believe that seeking to serve the public good (maslaha ‘amma) is the Islamic obligation of American Muslims whenever we participate in the public lawmaking realms of our democracy.

We believe that US law should seek to benefit everyone, including the most economically, racially, and religiously marginalized in our society.

For all these reasons, we believe it is our Islamic obligation to oppose these bans.