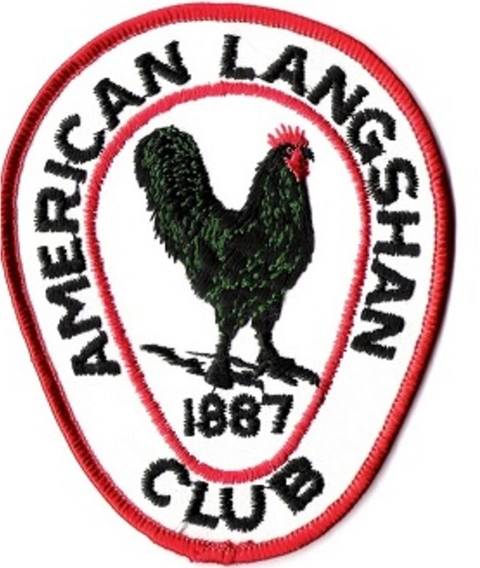 We, as the members of the American Langshan Club, are requesting a new election of officers for 2016 in an effort to grow and improve the failing club. The current officers are past the time limit for serving and refuse to accept or decline the suggestion. Therefore we are seeking a majority vote in this petition to move forward with a new election. We feel an election of new officers will help move the club in a new direction where technology plays a larger role and will help expand membership.