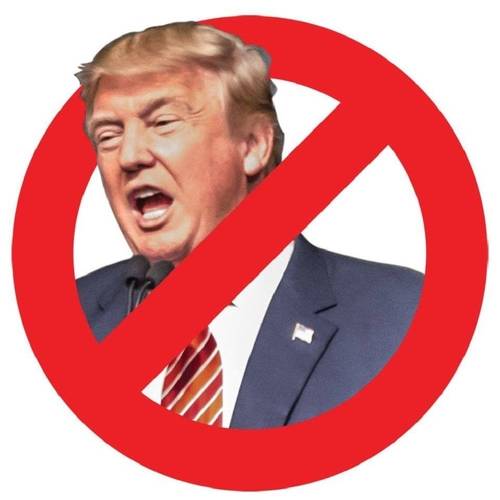 American Citizens For The Impeachment Of Donald Trump

18995 people have signed this petition. Add your name now!

By citing the ICA, FBI/CIA/NSA findings that Russia directly, and without precedent, interfered in the 2016 U.S. election we, the undersigned American people, demand Donald J. Trump be removed from office. The election results should have been nullified upon the investigations conclusion but when Donald Trump, with video evidence, encouraged Russia to interfere in the 2016 election he engaged in treason-a crime against our country and its people- and that alone is a crime requiring his removal from office of President via the impeach process.