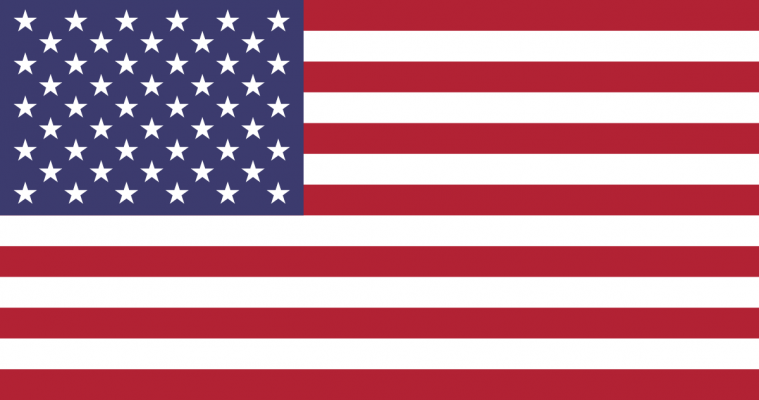 This is a petition on behalf of seasonal members “campers” of Westward Shores named within to the management of Westward Shores “WWS” and parent company Northgate Resorts. This petition aims to influence an amendment to the decision by WWS to disallow the displaying of flags from countries other than USA and Canada as well as American “variation” flags.

The current rules and policies state:

“The following flags are allowed to be displayed at your site and throughout the campground, American, Canadian, Military, including Air Force, Army, Marine Corps, Navy, Coast Guard, POW, MIA, and veterans, sports and decorative flags such as holiday, seasonal or garden.“

Recently management reiterated this policy and also included a specific ban of political or prejudicial flags. Within the list of banned flags includes flags from countries other than USA and Canada, as well as American variation flags specifically those colors representing first responders.

By signing this petition, Campers express their dignified support for reconsideration to this policy. Campers believe that these flags do not represent prejudicial or political motivation and instead are a representation of support and pride. A significant number of Campers are active or retired first responders, as well as a cohort of immigrants from outside of North America. Therefore Campers request that the following flags be respectfully allowed to be displayed on their property:

- Official flags of other countries and states so long that the flag does not contain any unofficial mark, insignia, letter, word, figure, design, or picture

- Pride flags including American variation version so long that the flag does not contain any additional mark, insignia, letter, word, figure, design, or picture

Campers do not support the displaying of political, disrespectful, inflammatory, or prejudicial flags and support WWS in enforcing this part of the policy in order to maintain a safe and welcoming environment.

We hope that WWS accepts this petition for consideration and commits to building an inclusive, supportive community for campers.