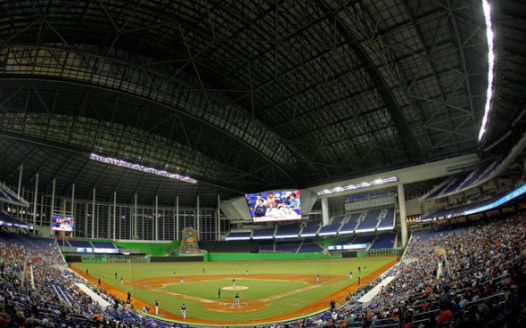 One week is all you have to go and vote on the best design. First, how is the entire city of Amarillo have 7 days to vote on a new project?

With that being said this Baseball stadium is coming whether you like it or not. 14 sketches for us to chose from, but where is the enclosed or dome type Stadium at?

As a community, a lot of us wanted an upgrade to our civic center for concerts and bring more stuff. Our civic center is getting older, no new upgrades as of late. So I wanted to bring awareness to speak and sign a petition for a dome/enclosed stadium for the city.

People would wanna come downtown to see games, take tours, and have live music or stadium events, not just in the summer but all year long.

Years ago I had a conversation with an older gentleman about having a dome field here in Amarillo. If a guy in his 80's and a guy in his 20's can agree on this everyone can back this up. This would really spice up downtown, money aside we are getting a field, we might as well vote on something a community can get behind. An ENCLOSED STADIUM!