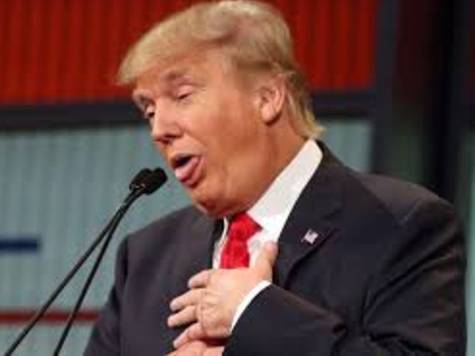 Alumni to Jerry Jr. - your endorsement of Trump is embarrassing

As alumni, we ask: did Donald Trump pay you or Liberty University for your endorsement?

We ask because if you were willing to tarnish yours and Liberty’s reputation, we hope at least the school received some of Trump’s (father’s) cash in return.

More disturbing is the idea that the endorsement is sincere.

If sincere, can you help us understand? Are you supporting Trump because of his policies (to the extent he has any), such as:

Or is it his personal life,such as:

Or his business practices, such as:

Some of us support other candidates. Some of us are apolitical.

But we agree that your decision to support the one candidate who is anathema to Liberty University’s values is an awful choice.