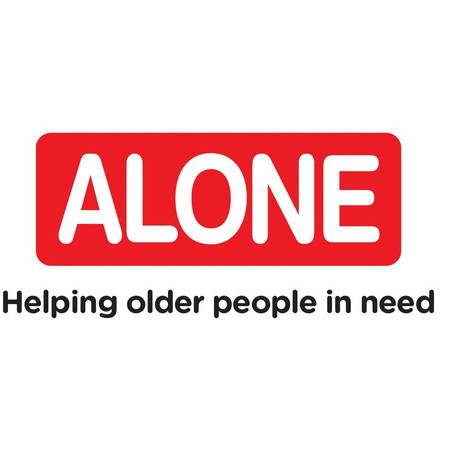 ALONE, the charity that supports older people to age at home, has today launched its General Election Manifesto #AGE16. They are asking the government to implement plans for our ageing demographic and commit to four key aspects that will ensure Ireland’s older population are supported to age at home with dignity. They are also asking the public to make sure their candidates will prioritise the needs of our ageing demographic if they are elected.

Every year there is an extra 20,000 older people in Ireland, and this figure is expected to continue growing exponentially. ALONE are an independently funded charity that works every day to provide services to people who are falling between the cracks. As well as being what most people want, ageing at home also makes economic sense. It is vital that plans to enable ageing at home are included in the programme for government.

ALONE’s #AGE16 campaign for this general election is asking the government to support older persons to age at home through;

For further information regarding ALONE and #AGE16 please visit http://alone.ie/campaigns/alones-election-campaign... or email campaigns@alone.ie