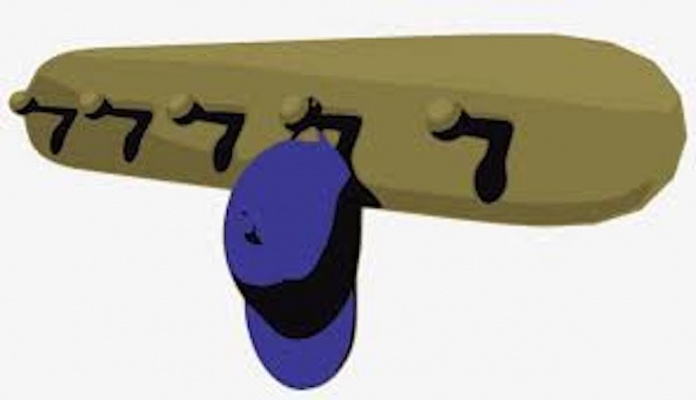 Allow ALL headwear or none at West Middle

Hoods on hoodies are now being allowed to be worn up during the school day in all classes, but no other head wear is allowed to be worn in the building. The reasons given are that students say they are cold, and there are too many office referrals for students refusing to take off hoodies, and that it's a waste of the principal's time. The principal also says hats and stocking caps can "mean" things to "neighborhood groups." Well, hoodies do too. This rule gives preferential treatment to certain people over others, and if hoods are allowed to be worn, ALL headware should be allowed.