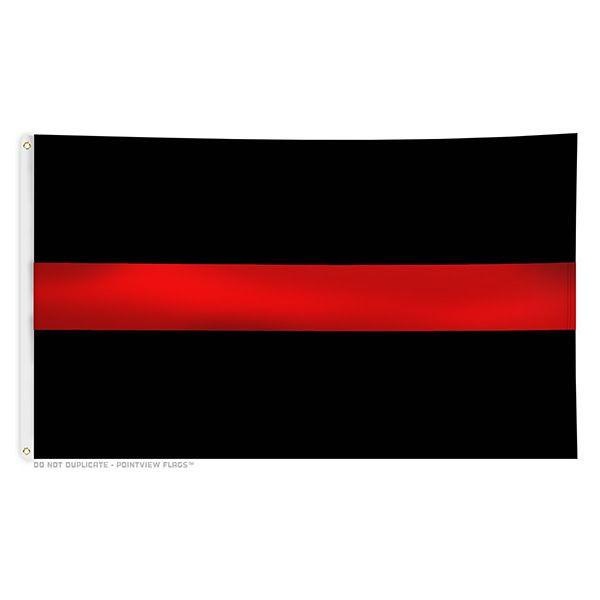 Allow the Thin Red Line flag to fly on Station 4 in Nonantum, MA.

On June 14th the Mayor’s office contacted Station 4 in Nonantum, MA with an order to remove the flag hanging inside the fire station. It was stated that a citizen contacted her office saying the flag was offensive. The alleged offensive flag was the Firefighter’s Memorial Flag. This flag not only represents: Honor, Courage, and Integrity, it also is a symbol that remembers the fallen and injured firefighters. We are petitioning to have this flag put back up at Station 4 immediately.