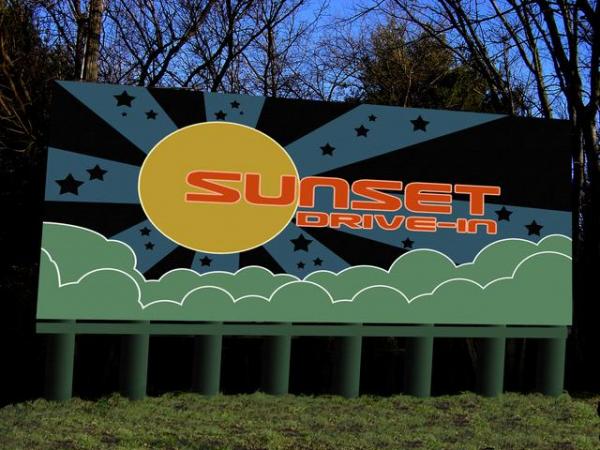 Allow Sunset Drive In Theater to Open in Rockford

By signing this petition, I am officially giving my support for the Sunset Drive In Theater to open in Rockford IL. We would like a chance to show this community's support for the Sunset Drive In Theater by attending its events once opened. This theater will be a unique and nostalgic venue for the Rockford area, it will create jobs and give people young and old alike something to do. It will create jobs and bring money to the surrounding communities. it will also provide a family friendly environment for everyones enjoyment. Also by signing this document below I am also officially stating that I do not ever wish any pornographic movies to be shown at the Sunset Drive In Theater.