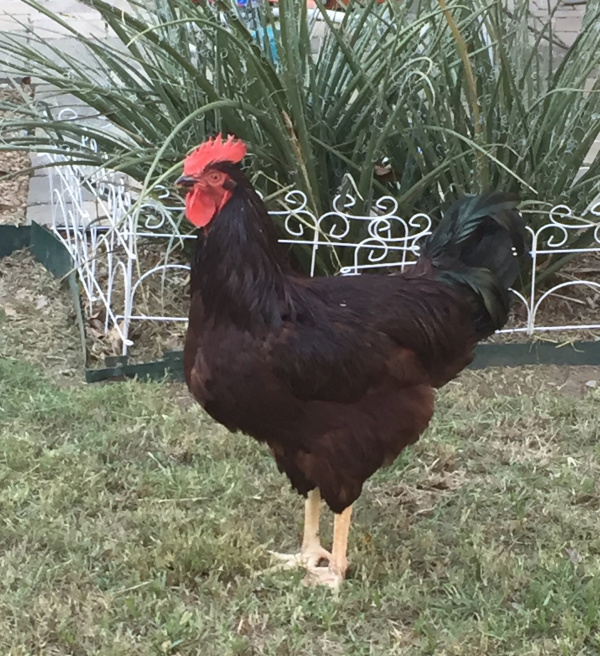 Allow roosters as pets in the City of Dallas

In 1999 a city ordinance was created to get rid of cockfighting and the raising of roosters for such purposes. However the ordinance does not differentiate between those raised for cockfighting and those raised as pets, it just says roosters. Therefore the city says all roosters are illegal and must be done away with, forcing people to get rid of their pets. This ordinance MUST be changed to allow residents of the City of Dallas to have roosters as pets.