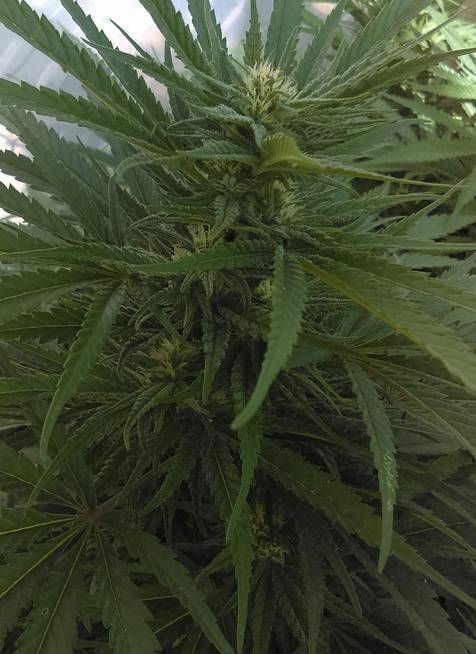 This petition was created in hopes that we can get enough signatures for Klamath County to reconsider allowing recreational sales of marijuana.

Let me start by saying that Klamath County has placed this ban on recreational sales because of the fear that it will be more accessible to children. In reality, alcohol and cigarettes are just as easy for underage people to get and more than twice as dangerous, not only to their own health but also to the health of others. If underage people want it, they'll get it one way or another regardless of whether the county allows or bans recreational marijuana.

Klamath County would benefit greatly from the sales of recreational marijuana. According to the OLCC (Oregon Liquor Control Commission), it is estimated that recreational marijuana would bring a revenue of over $14 million for Oregon by 2017. Of that, almost $8 million would be left to provide:

$3.1 million to the common school fund

Not to mention, recreational sales will open a whole new door for people in Klamath who need employment. It would potentially create 200-400 jobs in the area.