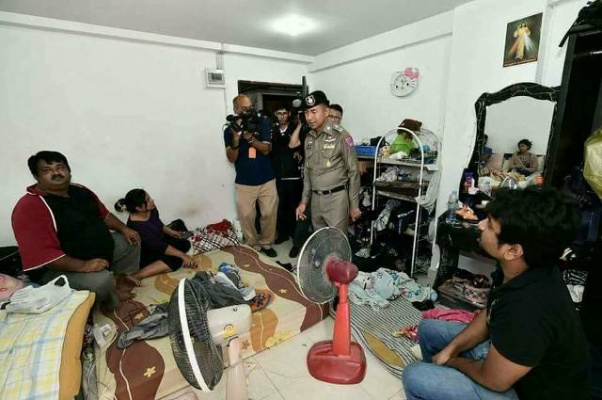 There is a global refugee crisis. Thailand is not offering proportional asylum in comparison with European counterparts. We can't allow refugees who have risked their lives to escape horrendous conflict and violence to be left living in dire, unsafe and inhumane conditions in Thailand. We must help and they must accept their responsibility as a nation that has signed the UN Convention for Human Rights.

The constant arrest and incarceration of Pakistani Christians in Bangkok the larget of the asylum communities in the city is a blight on their international reputation. Many of these victims hold UN approved asylum seeker and refugee registrations. Thailand should be made to sign the UN Convention for Asylum and must adhere to their committments to the UN Convention for Rights of a child and stop arresting juveniles and their mothers.