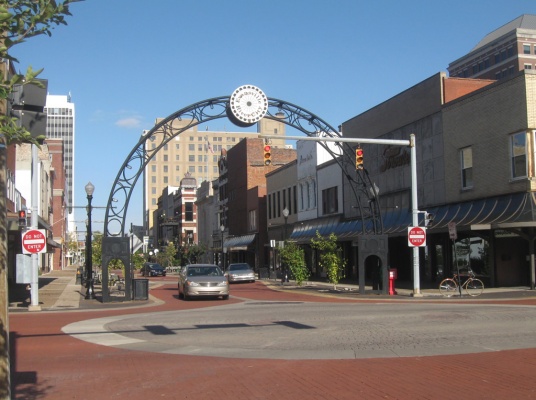 With a new skate park coming soon to downtown Evansville, the Libertarian Party is trying to convince the city council to eliminate a series of ordinances which prohibit people from skating in areas throughout downtown…including Main Street and Dress plaza which are pathways people would take to get to the new skate park location. If the city of Evansville really feels that E is for Everyone, and wants to get past the poor image it has earned in past years of being one of the fattest and most miserable cities in the country, then we should support our kids getting outside and participating in healthy activities. Please help the LPVC by signing this petition to ask the city council to eliminate Chapter 10.50 “Skateboard and Roller Skates” from our city ordinances.