John McCarthy, a thirteen year old traveller, has been denied enrollment into his local secondary school. The school in question is St. Patrick's Secondary School in Nenagh, Co. Tipperary. Speaking on behalf of the school, solicitor Danielle Downey, says the school is only adhering to its admission policy and is not discriminating against John because he is a traveller.  Ms. Downey said the school's admission's policy disadvantaged everyone who was not the son of a past pupil and not just Travellers.

However, we feel outraged and disappointed at the school's decision. We, the McCarthy family and their solicitor Liz Breen,feel the school's admission policy is discriminatory against travellers. Their arguement is that when John's father was of school-going age in 1982, only 10 % of travellers went on to secondary school.

Please sign this petition to show your support for John and others who may be in the same position in the future. 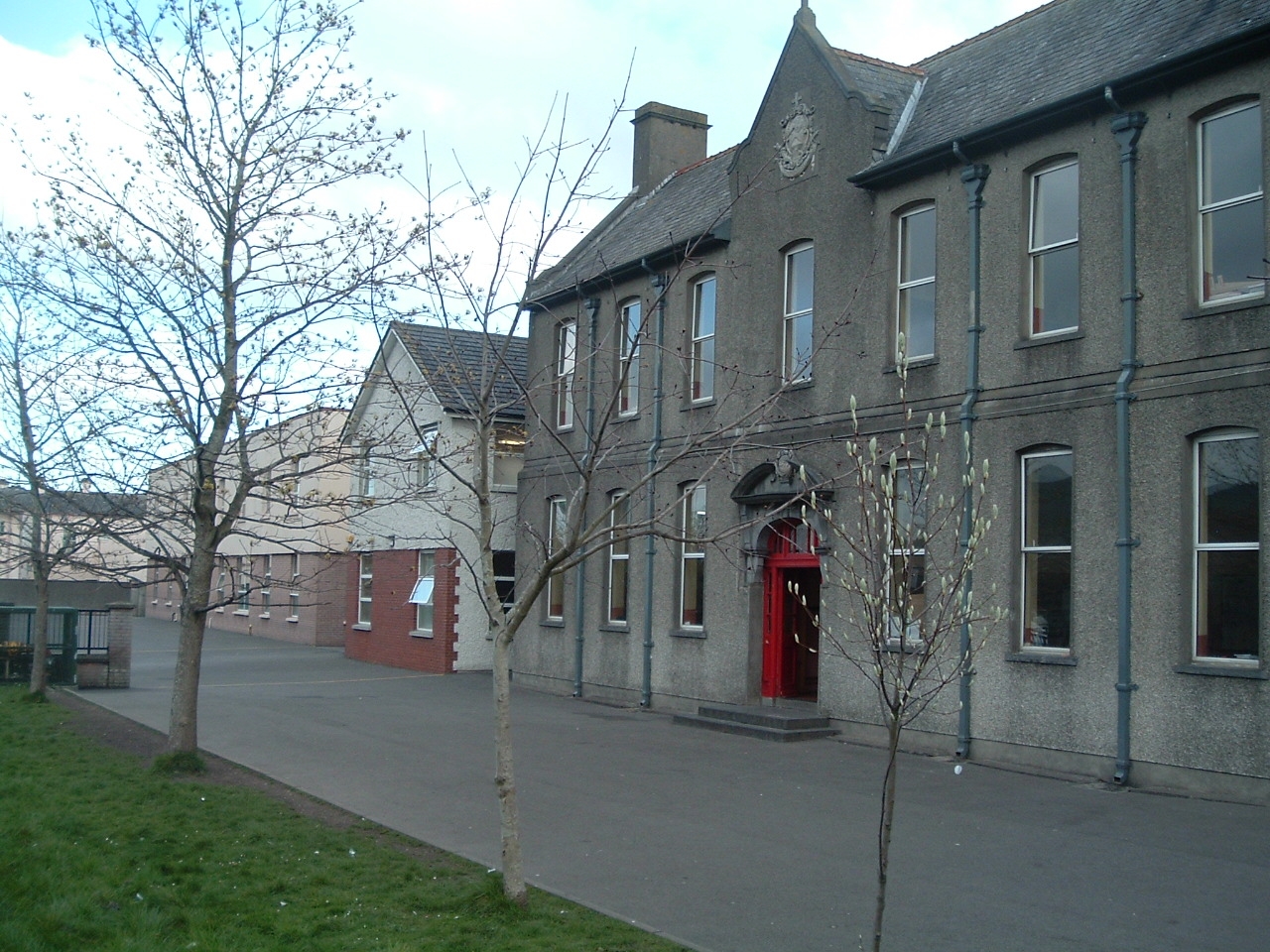 Schools and the Equal Status Act :