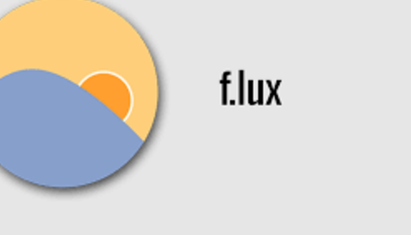 What is f.lux?: f.lux is a program for Mac, PC, and jailbroken iPhone and iPad users, that warms the color of the devices backlight to reduce or eliminate the amount the bluelight the LEDs give off. Bluelight has been shown to keep you up at night, cause cancers, and reduce health. f.lux fixes that.

F.lux was released for Mac 6 years ago in 2009, and for jailbroken users since 2011. And is still not available for non-jailbroken IOS devices. On November, 12, 2015, f.lux was briefly available to the public via sideloading in Xcode, but the next day it was removed by Apple because it violated the Xcode guidelines.