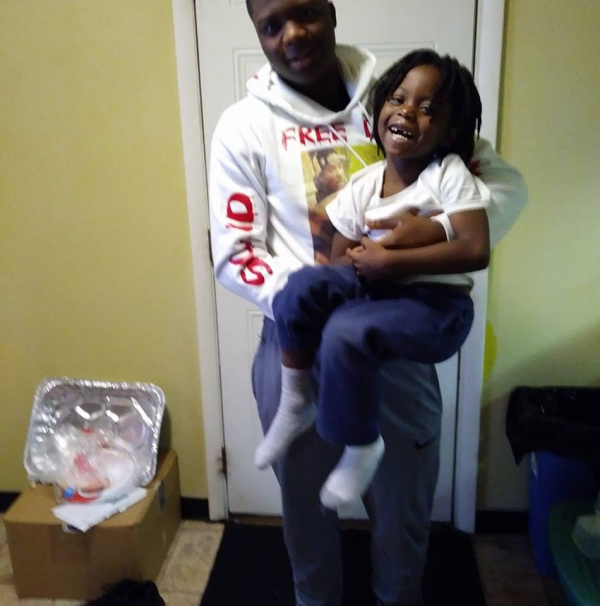 ALL HE DID WAS RUN!

On June 19, 2018, 17 year olds Zaijuan Hester and Antwon Rose II caught a jitney through North Braddock, PA. 13 minutes later something happened that took away a life and changed another forever. See, just 13 minutes later Zaijuan and Antwon ran from the face of death. That face being that of veteran police officer Michael Rosfeld, who brutally murdered Antwon as Zaijuan ran away.

A day ago Zaijuan was arrested, charged with 7 felonies and a straight bond set at $250,000 or $12,500, property and signatures. As he still waits at Shuman Center waiting to be ushered to the Allegheny County jail, we fear for his life.

See, Zaijuan didn’t commit any murders. However, Michael Rosfeld did and is sitting in the comfort of his home without having to pay not one dime. All Zaijuan did was run and ended up in one of this moment in time’s most high profile cases of a police officer killing of a black child…He ran from death. We were all a little like Zaijuan at the age of 17 and didn’t always make the best decisions. However, Zaijuan hasn’t murdered anyone nor has he been proven guilty of anything. We are asking that you join us in signing this petition to satisfy the bondsman requirement of signatures for Zaijuan Hester’s bond.