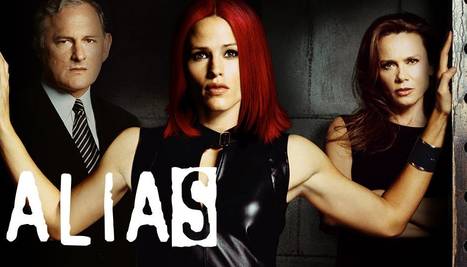 The TV show Alias has been a fan favourite TV Show since 2001 and the fanbase is bigger than ever.

This Blu-Ray release is long overdue and should be done as a service and a thank you to the many fans who have supported and loved this TV Show for 15 years.

We as fans deserve the best from a TV Show as beloved as this. There is more of a market and more fans than ever anxious to buy this on Blu-Ray. It can be done so please make our dream come true.