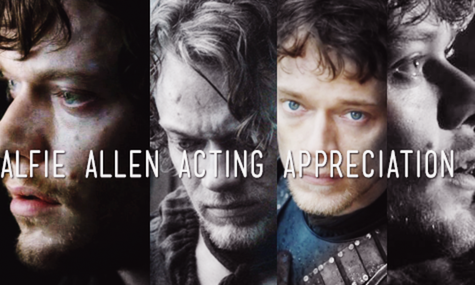 British actor Alfie Allen has been playing the role of Theon Greyjoy on the HBO hit show Game of Thrones since its airing date in 2011 up to this very day. Theon is not an easy role to act; actually, he's one of the most complex characters in the original book series, A Song of Ice and Fire. He goes through a character arc that requires an enormous effort to pull off, touching themes such as betrayal, torture and losing one's identity and having to find it all over again. Us fans of the character (both book version and show version) feel that Mr. Allen has done an outstanding job with the material he was given and that his acting has always been excellent throughout the show's run. Sadly, we also feel that his character arc hasn't been given the space it would have deserved on the actual show in the last few years, and that his work should receive at least a lot more media attention than it currently gets.

This petition is meant to collect signatures and messages of fans who wish to express their appreciation for his work, either as Theon or in general; the creators will then print out the list to create a small book and will try to hand it over to Mr. Allen later this summer when we go see his play The Spoils. So, if you happen to enjoy Theon's character on GOT or to just enjoy Alfie Allen's acting, you're more than welcome to leave us a signature or a small message. Thank you!