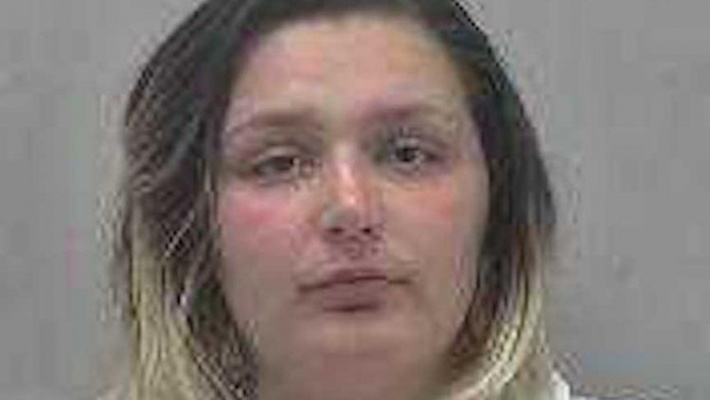 725 people have signed this petition. Add your name now!

On July 18th, 2018 Ms. Lietz was involved in a heinous crime with two other co-defendants that shocked many communities all over Indiana. Ms. Lietz made a pre-meditated plan to rob her mother’s house with a loaded shotgun. During the break in, Ms. Lietz’s stepsister was asleep in their living room, held down and groped by Ms. Lietz’s boyfriend while the other defendant sexually assaulted her. Reducing her bond will result in the releasing of her into the custody of her mother, would not only consider her a danger to the community but may also cause her to violate her term agreements due to past history.

We, the undersigned, are concerned citizens who urge our leaders to act now to renegotiate the terms of Ms. Lietz’s bond agreement. We the people, ask that the justice system use their influence to take the offer of ‘home detention’ off the table and to deny the consideration of Ms. Lietz's bond reduction.

Posted below is the original article from the day of the arrest:

Posted below is the original article stating the consideration for home detention also with some of Ms. Lietz's mothers statements: